230 bird species have been recorded so far inside the property: from Smews, Rough-legged Buzzards and Great Grey Shrikes in winter, to Red-breasted Geese, White-winged Terns and Red-breasted Flycatchers during migration, to 90 breeding species like Red-footed Falcon, Thrush Nightingale and Paddyfield Warbler, an exceptional heritage of ornithological diversity for such a small area.

Furthermore, there are colonial breeding species you can observe during excursions in the surrounding areas: Black-necked and Red-breasted Grebes and Black and Whiskered Terns in the Merhei and Matita lakes, Collared Pratincoles and Avocets in salty steppes, Great Black-headed Gulls and Sandwich Terns along the Black Sea shores. Thanks to its geographical position, Ultima Frontiera, not far from the sea and inside the Danube delta, offers to birders an incredible list of potential vagrants and rarities, among which in these last years there are Lesser White-fronted Goose, Great Spotted Eagle, Demoiselle Crane, Terek Sandpiper, Citrine Wagtail, Siberian Stonechat, Little Bunting and so on. Among the easiest species to find, especially in early spring and late summer, there are the four woodpeckers breeding species: Black, Grey-headed, Lesser Spotted and Great Spotted, with the bonus of Syrian Woodpecker, more common in the villages of Periprava, Letea and Sulina (and only rarely inside the property). The immense reedbeds expanses support many interesting species, from Bittern, Little Bittern and Little Crake to various passerines perfectly adapted to this environment, from the light brown coloured Savi’s, Sedge, Moustached and Paddyfield Warbler, all breeding in Ultima Frontiera, to the more vividly coloured, and searched for by photographers, Bearded Reedlings, a common breeder even more numerous during migrations. 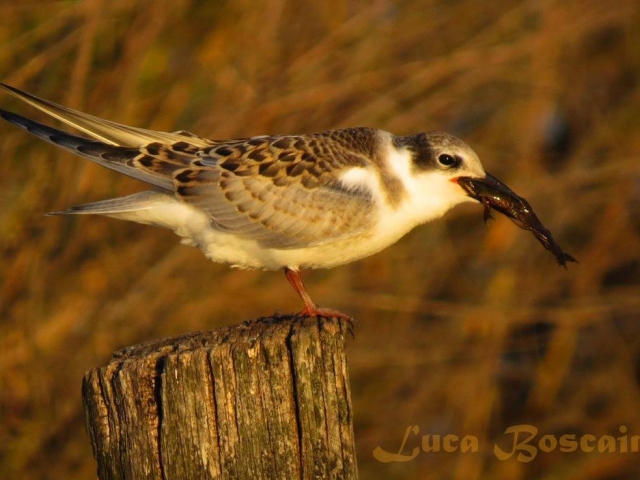 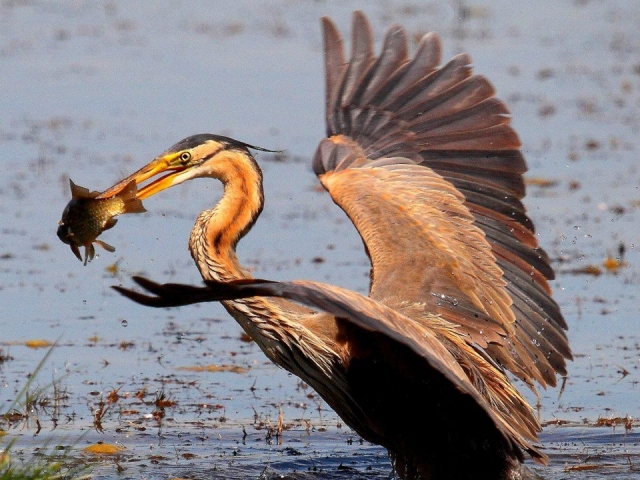 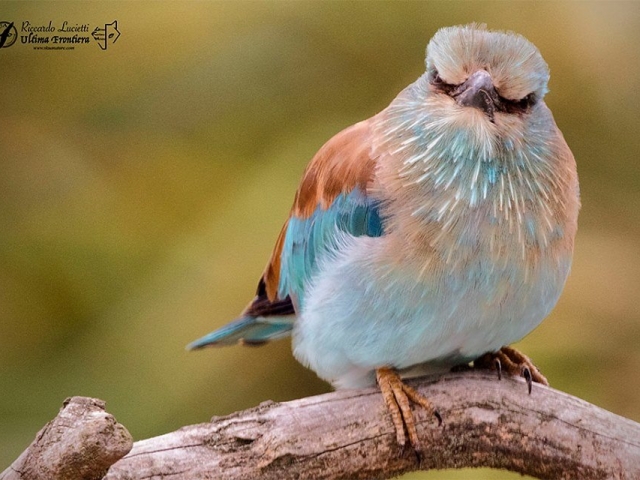 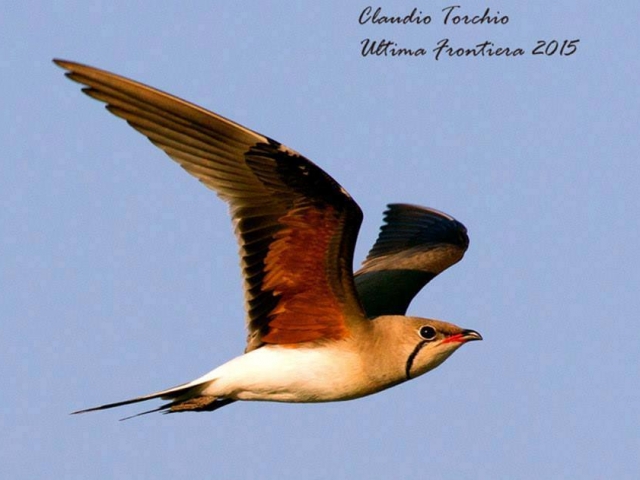 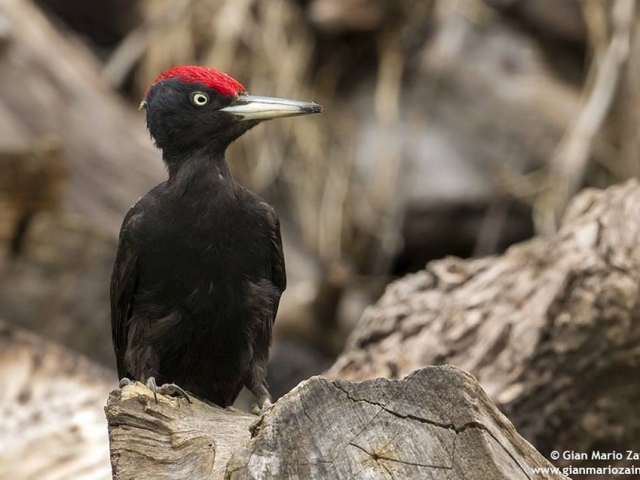 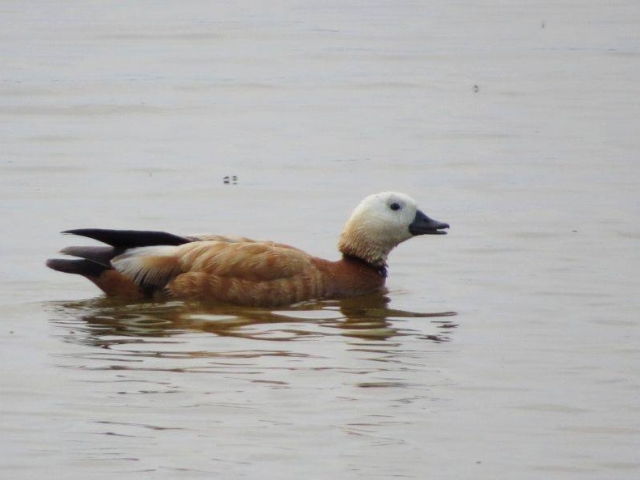 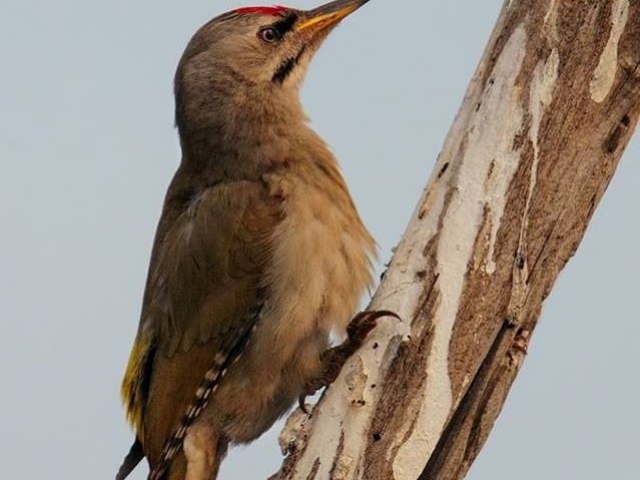 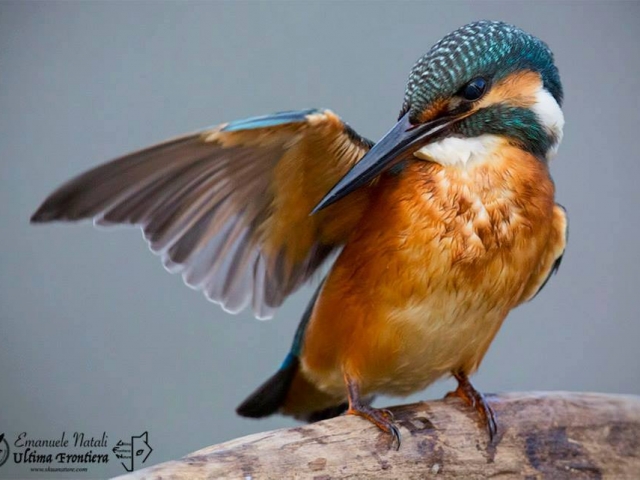 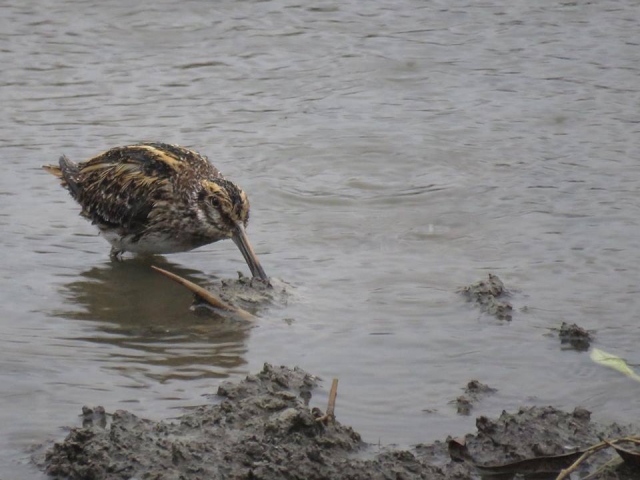 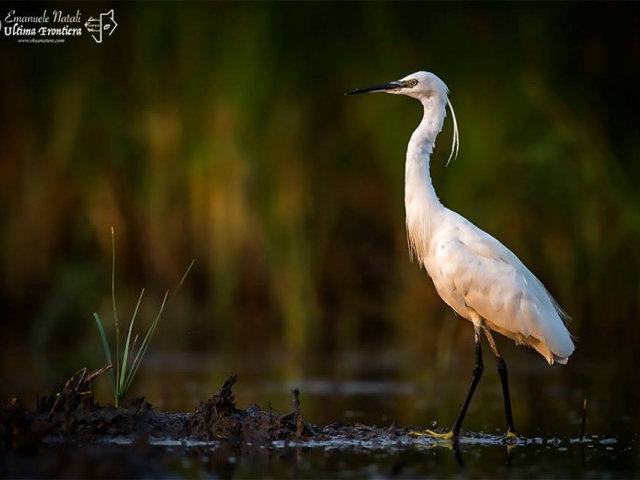 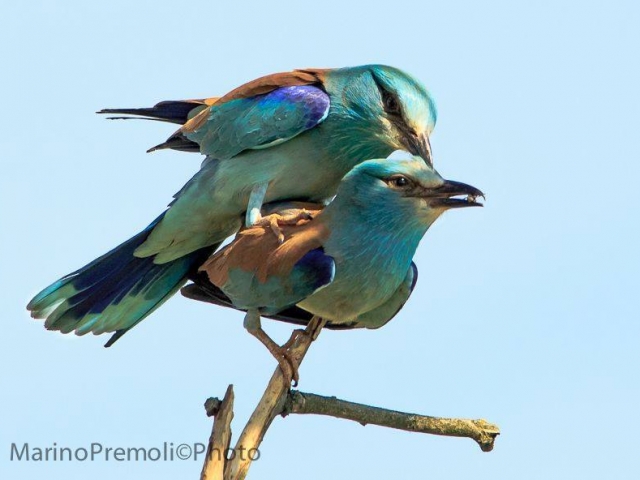 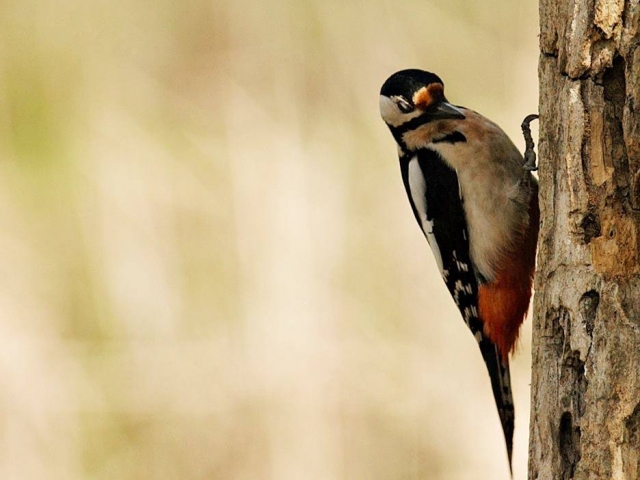 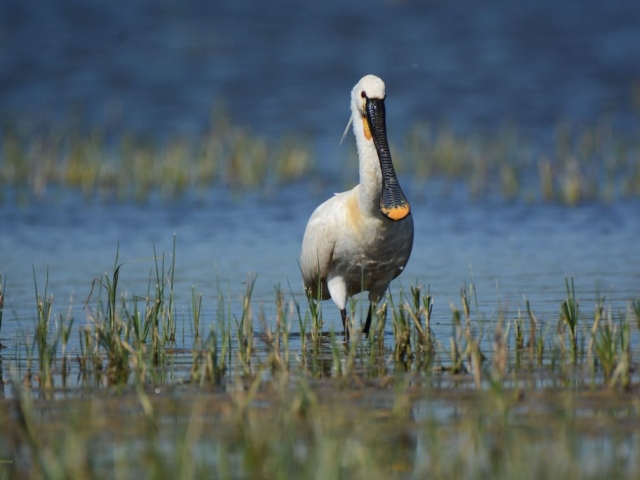 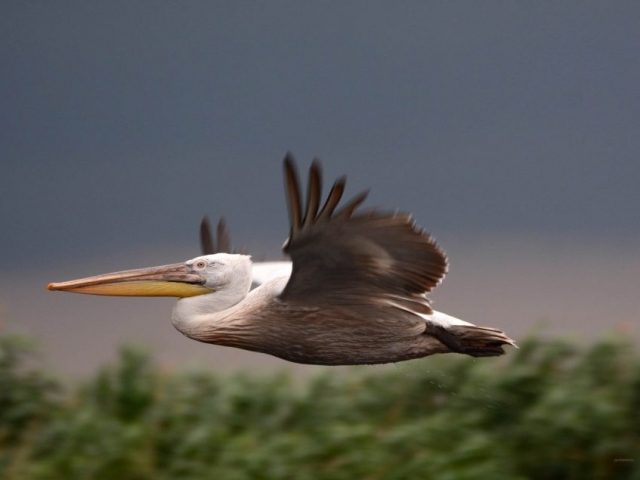 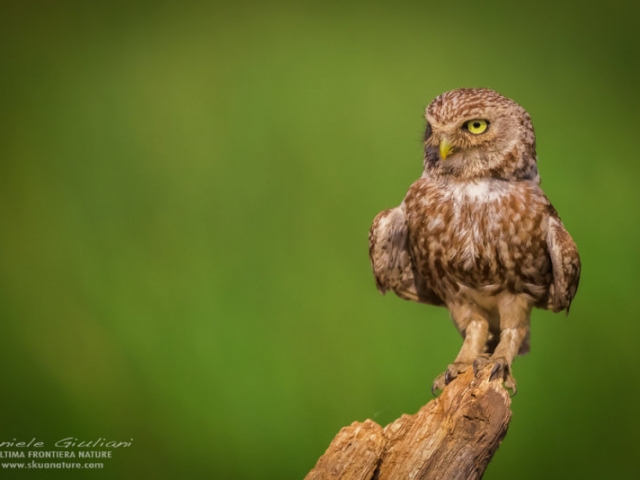